Bulleit Bourbon is a stunning whiskey from Bulleit family which originated at Kentucky. The first batch of Bulleit Bourbon was made around 1830 but the Bulleit brand name was bought by Seagram and was introduced to U.S market in 1999. The Bulleit brand was acquired Diego when the company bought Seagram Company in 2000.This bourbon uses a higher proportion of rye than most, proprietary yeast strains and single-story warehouse all which contribute to the uniqueness of the bourbon. This is a straight (unblended) sour mash bourbon. Bulleit also now produces a Rye that has just been released. The whiskey is bottled at 40% ABV alcohol content.

Copper gold in the bottle, dark wheat straw in the glass.

The whiskey comes in a basic clear flask type shape. The name of the whiskey is pressed into the glass. Old-style script   is printed on the label with three colors. Has a real cork closure that gives it a both authentic and upscale feel.

The whiskey hits with bright notes of orange zest, toasted oak and vanilla.

On the palate has a drier start which is medium body slightly astringent. Also has a nice interplay of sweetness, oak and rye.

There is an enjoyable amount of smoothness and creaminess on the finish that is medium and long which keeps the peppery spice from being too hard to drink.

Stir gently until the level of the ice and liquid equalize.

Zest an orange peel over the glass then add the peel to the drink as a garnish.

*Other cocktail that also that brings the Bourbon to its best is the Texas smoked Brisket. 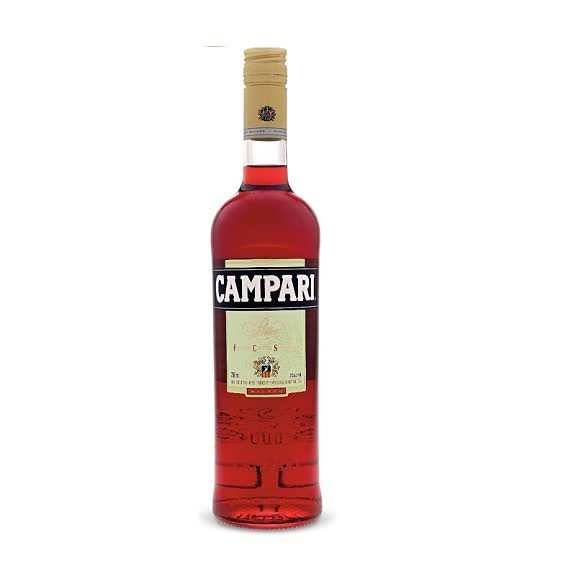 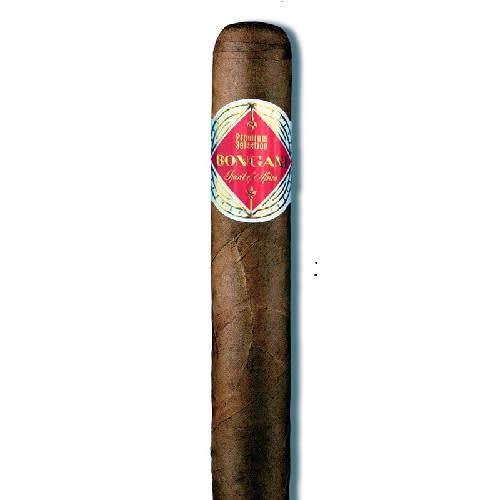 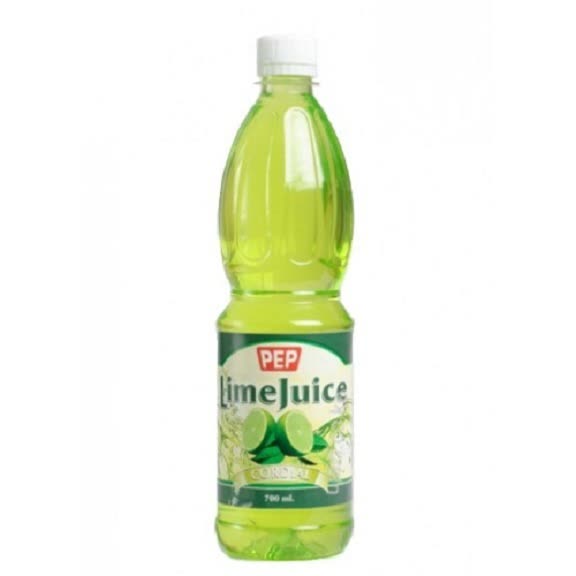 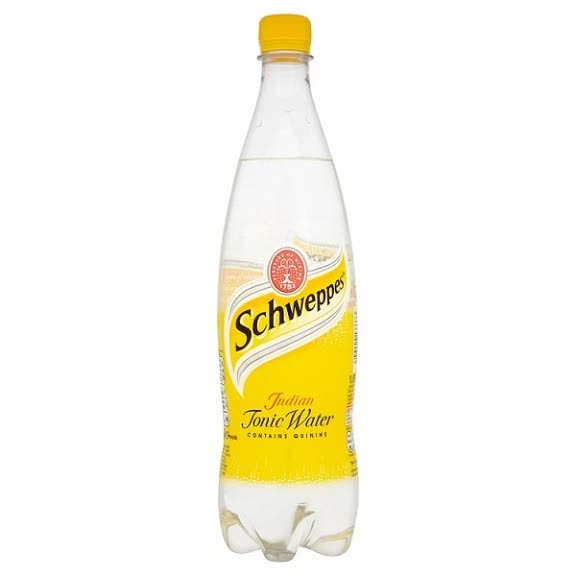 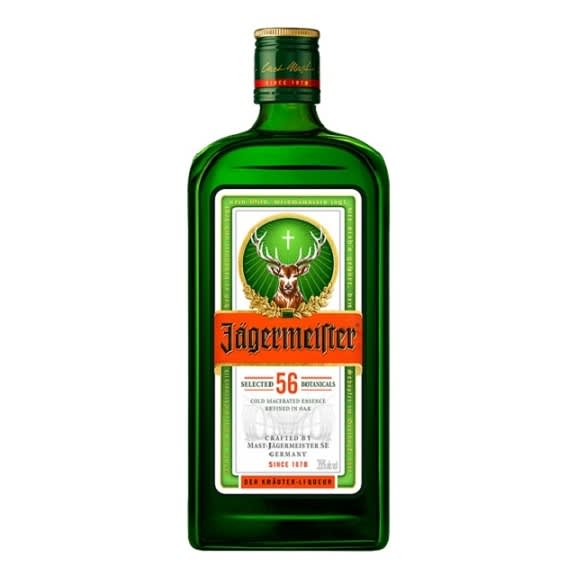 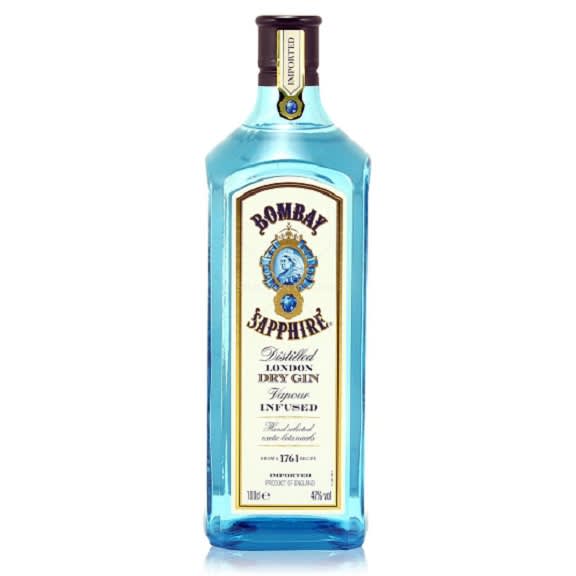 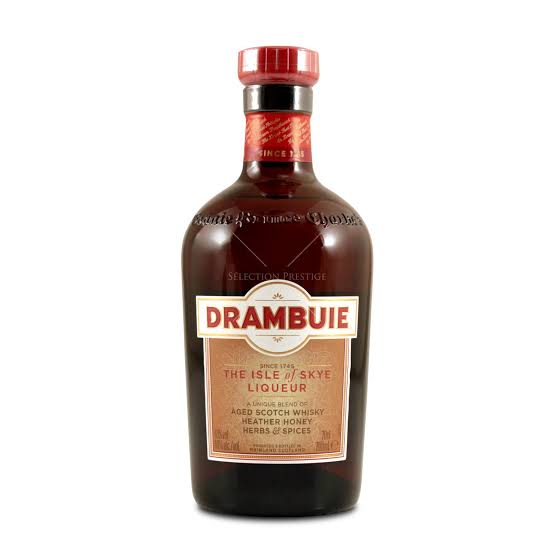 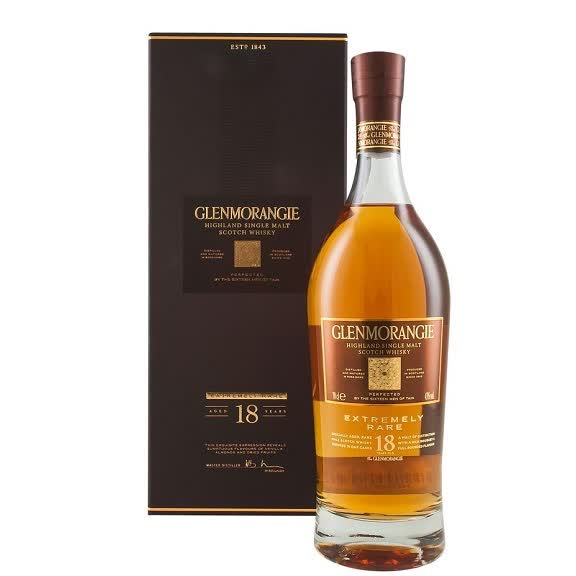 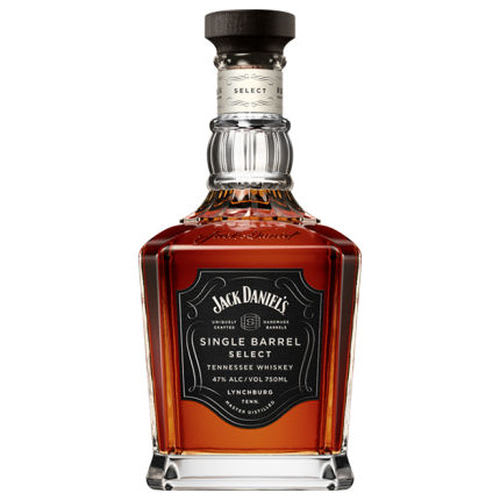 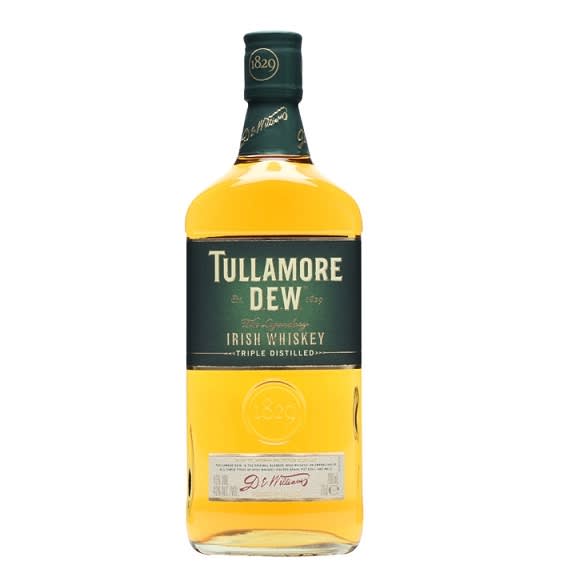 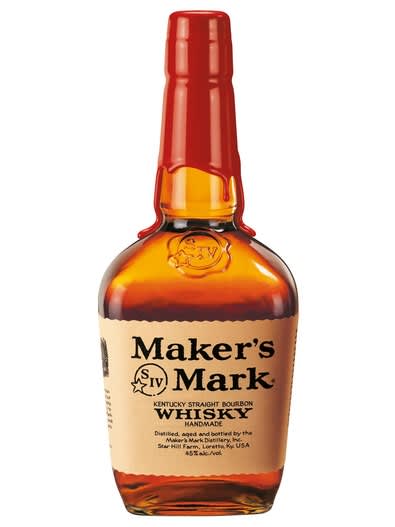 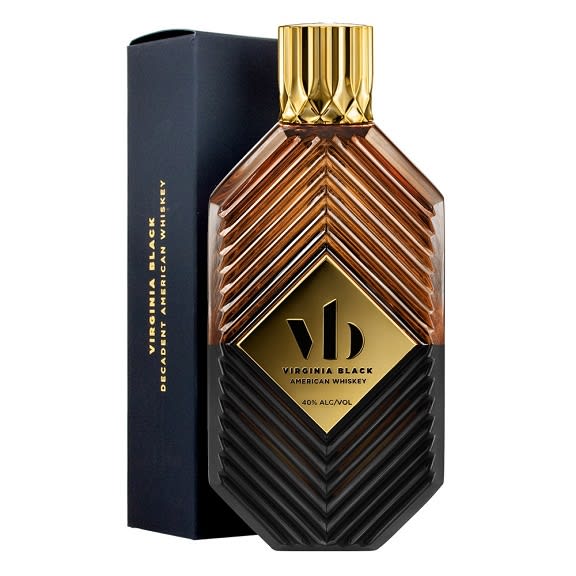